Learn the essentials of Programming Language | Algorithms and Flowcharts

C++: C++ is based on the traditional C language and includes Data Structures and Object-oriented Programming Language. It is mostly used in developing Games.

-   A variable is a name that is given to a location in the memory of a computer. During program execution, the value stored in the variable can be changed.

-   A constant is the values that are fixed & cannot change during the execution of a program.

Character: Character (char) holds 1 byte of variable memory. 0 to 255 is the range.

Void: Void is zero or null that is used when a function does not return any value. Example: void main (), void display ().

Array: Array is a homogeneous element that contains a common name for each & every element. There are 3 types of arrays

Pointer: A pointer is the memory address of another variable that is stored.

Reference: A reference is safer than the pointer type inherited from C. It is less powerful.

Structure: A structure is a collection of logically related data elements of same or different types.

Union: A union is a collection of different variables of different data types that share the same memory location. As structure variables, it is created in the same manner. In C language, the keyword “union” is used to define unions.

Class: A class is a template that represents a group of objects which share common properties & relationships. A blueprint for an object makes a class.

Enumerated: Enumerated is a set of values that consists of integral constants. It provides an easy way to work with sets of related constants.

Typedef: Typedef (type definition) is a reserved keyword, a way to assign a new name to the pre-existing data type.

-   If statement: The if statement is a decision-making statement that checks whether an expression is true or false.

-   If else ladder: The if else ladder is used to check a set of multiple statements that matches with the expression.

-   For loop: The for loop is a fixed condition loop. It repeats the execution of statements until the condition is true.

Python: In the present time Python has nearly taken over all the computing fields, it is very easy to learn. It has simple syntax compared to other programming languages, but it is slow during compilation compared to C++. It is also an interpreted high-level general-purpose Programming language. It is commonly used in developing websites and software, task automation, data analysis & data visualization. It takes 2 to 6 months to learn the fundamentals of Python. But to master Python’s vast array of libraries, takes months or even years. 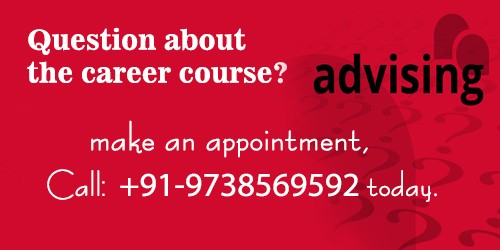 Chat on whatsapp
1
Hello
Scan the code
Welcome to iDreamkraft.
How can i help you ?